New Exhibits Showing at the Met 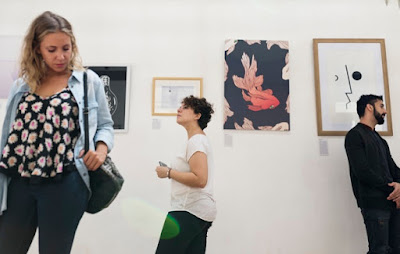 Dorianne Van Dyke serves as counsel for Two Sigma Investments in New York City, and holds a BA from NYU and a JD from New York Law School. In her free time, Dorianne Van Dyke enjoys exploring many of the city’s cultural offerings, including the New York Public Library and the Metropolitan Museum of Art (Apollo Circle).As the Metropolitan Museum of Art is set to reopen on August 29, many patrons and art lovers are looking forward to the museum’s new exhibits. Jacob Lawrence: An American Struggle features a series of 60 12x16-inch paintings that depict the struggles involved in building and maintaining a democratic nation. This series was painted during the Cold War and the Red Scare, and was also informed by Civil Rights events.

Also opening is a series called Making the Met, 1870-2020, which will celebrate the museum’s 150th anniversary through more than 250 works of art. Additionally, visitors to the rooftop will be able to enjoy The Roof Garden Commission, designed and installed by Hector Zamora, a Mexican artist known for works that engage public spaces.

Posted by Dorianne Van Dyke at 11:36 PM No comments: 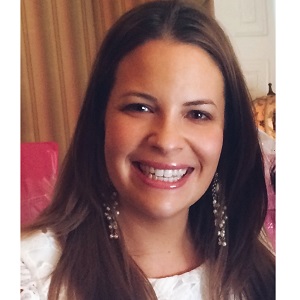 This blog is maintained by Dorianne Van Dyke. Dorianne is an attorney in NYC. She is a graduate of NYU and New York Law School (NYLS).intaining a strong community presence, Dorianne also supports the New York Public Library as a Young Tilden Conservator and the Metropolitan Museum of Art as a member of the Apollo Circle.